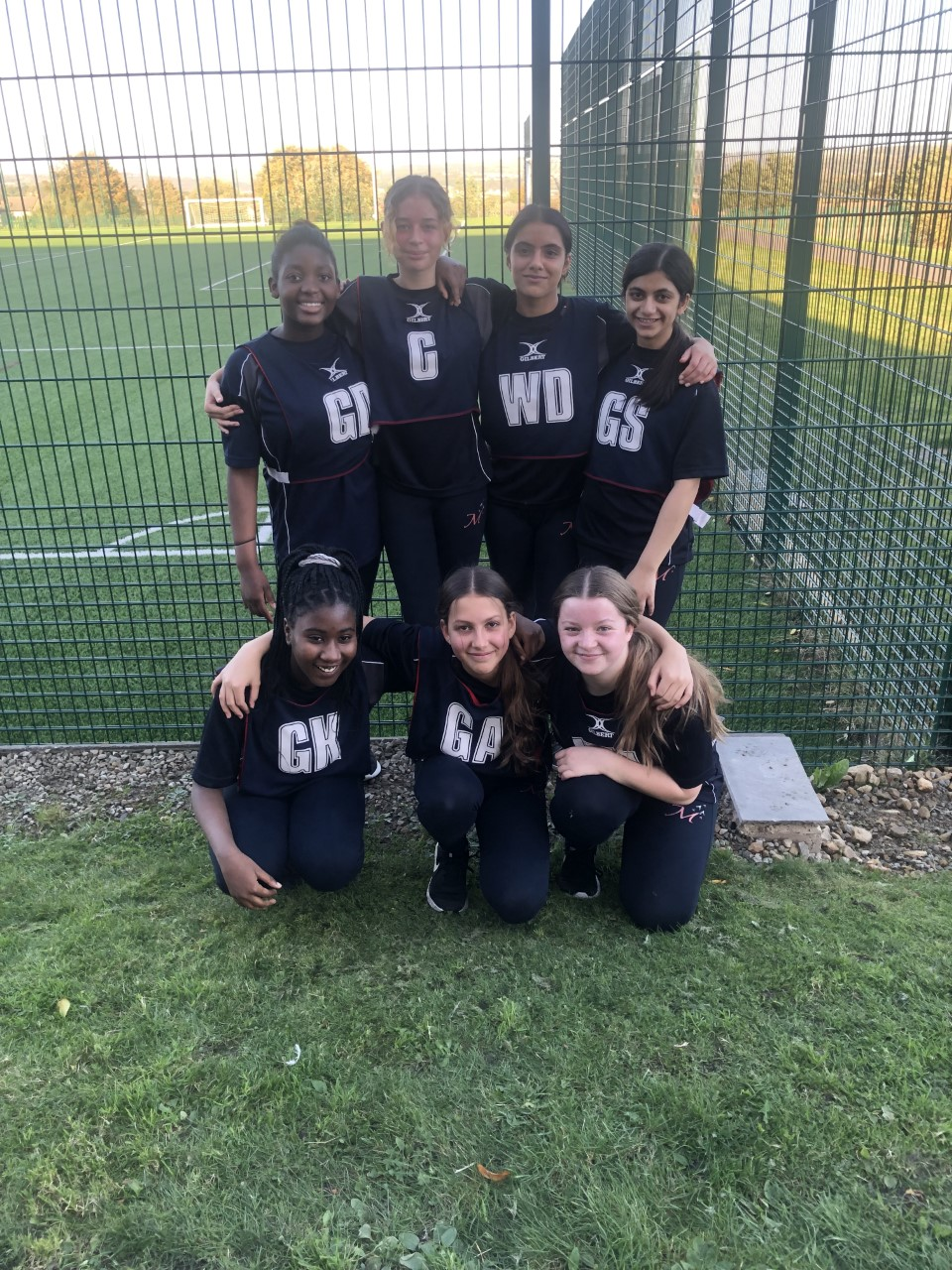 We had a fantastic start to the year from our Year 11 netball team, beating Salendine Nook! The Year 11 team continued to perform at an excellent standard, playing in two competitive tournaments against other schools in Huddersfield. Year 7 to Year 10 games will continue across the year and with the impressive turn out at netball training,
these teams are sure to carry on the netball success for MEA!